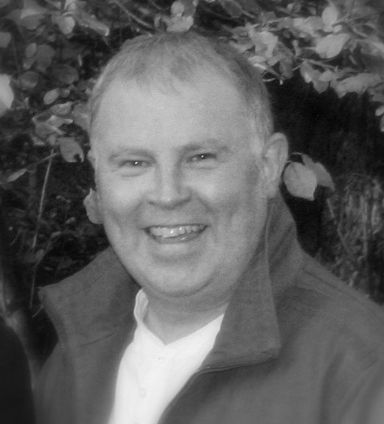 The workhorse of the band with expertise in lighting, effects and photography.

Influences include Prog Rock and Reggae.

First record bought: KRAFTWERK Ralf and Florian - I bought this album in 1975 in Jersey. It was something new, totally different from the rock music I was listening to at the time and before punk. I remember the photograph on the reverse of Ralf and Florian sitting playing their keyboards in a whitewashed room with wires, gadgets and neon lights spelling their names, empty egg boxes stuck on the walls to stop the echo..... I bought this album for £2.25. 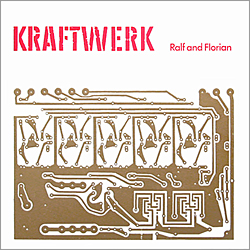 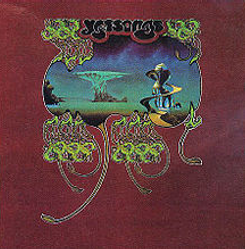 In same week I bought Yessongs from a lad I knew at school - Robert Crump didn't like this triple album and it was up for sale. So I snapped it up and so began the admiration for Yes. I loved the Rick Wakeman solo, which then led to me buying 'Six Wives of Henry VIII' and nearly everything to do with Rick Wakeman since

Last CD bought: The Old Grey Whistle Test (40th Anniversary triple cd) - This is a cheat really. It was bought for me by my friends when I left work. It was a good choice, all the best tracks from albums and live studio work. It gets played rather a lot.

First band I played in: Mysticalcure which changed its name to Breakthrough.  I learnt a costly mistake of designing a front bass drum skin with the first bandname with logo - only for the band to change name three months later .....that never happened again!

Artists Chris thinks you should take a look at: Barefoot Confessor 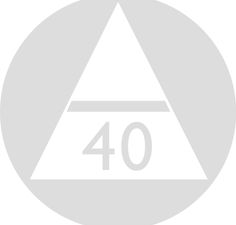